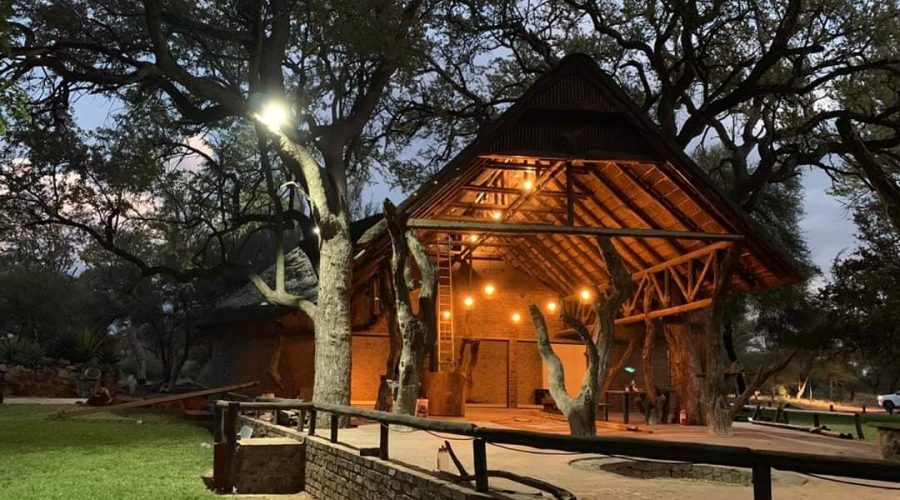 It took us 3.5 hours to get to the farm from Pretoria, after first stopping for a quick breakfast at the Wimpy in Thabazimbi. As you reach the “end” of the country (SA-Botswana Border), it really feels like you’re almost totally removed from society, as there are no shops for at least an hour’s drive in any direction.

Once we arrived at the camp, we were greeted by Max Tau, who looks after everything in and around camp and makes sure everything is clean and tidy. Nicus van Rensburg, Wilton Valley’s PH and Farm Manager arrived shortly thereafter and showed us around. They recently renovated two of the four rondawels, which looks fantastic! There are also 6 “langdawels” that makes up the PAX 30 capacity at Wilton Valley. The kitchen and lapa has also recently been beautifully renovated and is fully equipped. It even has free Wi-Fi, display fridges and a bar.

Once we got settled in, we took a game drive through the bottom part of the 3075 ha farm to experience the sights and sounds. There was no shortage of game as the veld looked amazing from the abundant rains they had had recently. It was as if all the colours in the field were in UltraHD and it was beautiful. There was a good balance between veld and trees, roads and dry riverbeds, to provide good traffic for the animals on the farm.

After lunch we saw the top part of the farm, where the tree density is a little higher. They provide good cover for walk and stalk, which is the method for hunting on Wilton Valley, unless specifically arranged due to health reasons. We visited all of the bow hides (pit and elevated), which were in a good condition and which should provide quality hunting opportunities.

One of the top Outfitters in South Africa make use of Wilton Valley for their Limpopo hunts, booking out approximately 50% of the available dates. Judging by their high standards, I can understand how they’ve had such a long-lasting relationship with Wilton Valley.

What I liked specifically:
•There were no separate smaller camps on the farm, except obviously the camps where the people sleep, it was just one big uninterrupted farm.
•The veld varied between the bottom and the top part of the farm, which allows for closer or longer ranged hunting, including bow hunting.
•The main camp was beautiful, well equipped and provides a great atmosphere.
•The two renovated rooms. It feels like you’re in a 4-star lodge. The mattresses and linen were good and the bathroom was beautiful. If that’s not your scene, then you can stay in any of the other rooms, which has a nostalgic romance to them as it feels as if you’re back in 1985. All the rooms have ceiling fans.
•The amount of animals and the fact that they’re not scared of vehicles, as no hunting is done from vehicles.
•The hospitability of the staff. Very friendly, accommodating and helpful throughout. They are genuine people that have a passion for what they do.
•The big lawn around the chalets and lapa and all the big trees (mainly Leadwood and Camelthorn). There was a constant breeze through camp coming from the pond where the two crocs live. Yup, crocodiles ??
•The remoteness of the location.

What I didn’t like specifically:
•The road between Brits and Beestekraal is not in a good condition, with lots of stop & go’s and potholes in some places, although the rest of the road to Thabazimbi was fine. After Sentrum, there is about 60km of dirt road before you reach the farm, although the condition of the road was fairly good. The alternative route, via Steenbokpan-Medupi road wasn’t too bad, but added another half hour to our journey via Vaalwater/Modimolle.
•Game prices are slightly on the high side. Zebra price should include the carcass in our opinion.
•That we didn’t stay for a whole week.

Visiting Wilton Valley Hunting Safaris has been a highlight for us and will be on our shortlist for our upcoming hunting trips. We cannot wait to revisit the farm and maybe even stay at the Hunter’s camp on the Limpopo river.

Wilton Valley is now a NextHunt Verified and Recommended Farm. 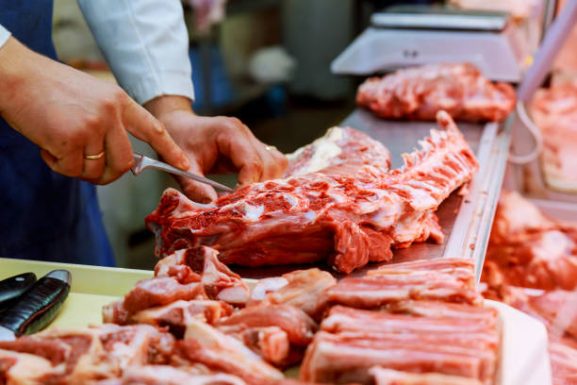 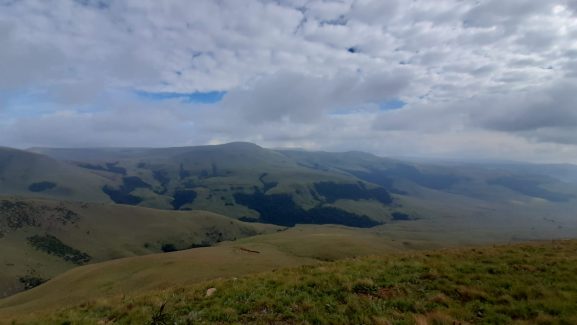